A night of emotional DIY artists. Come party (or cry) with us. 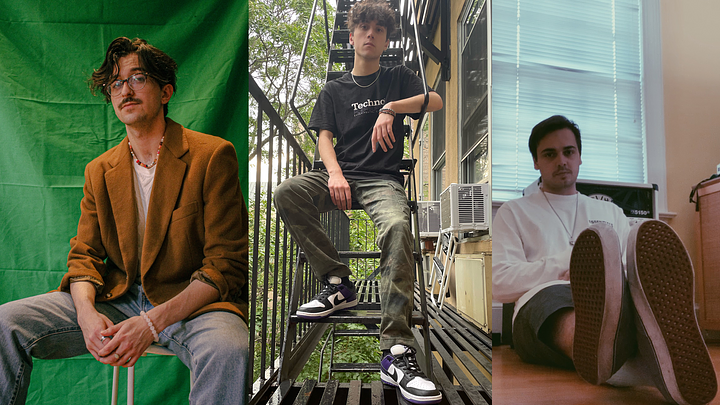 Cold Brew is the solo project for Washington, DC native and currently part-time New Yorker Ian Traphagen. Ian began playing music at the age of 12 and quickly picked up the drums, becoming an integral part of his community by being a jazz and rock drummer. He then learned how to play guitar and sing out of a desire to write his own music. Once enrolled in New York University, Ian's output became prolific, releasing 2 full-length albums as well as a number of EPs, singles, and collaborative projects. Writing and producing all of his own music, Ian has created a musical project that is the truest expression of himself. In 2021, he released his sophomore LP "Hangover", a stark look at heartbreak and identity which sees Ian at his most honest. 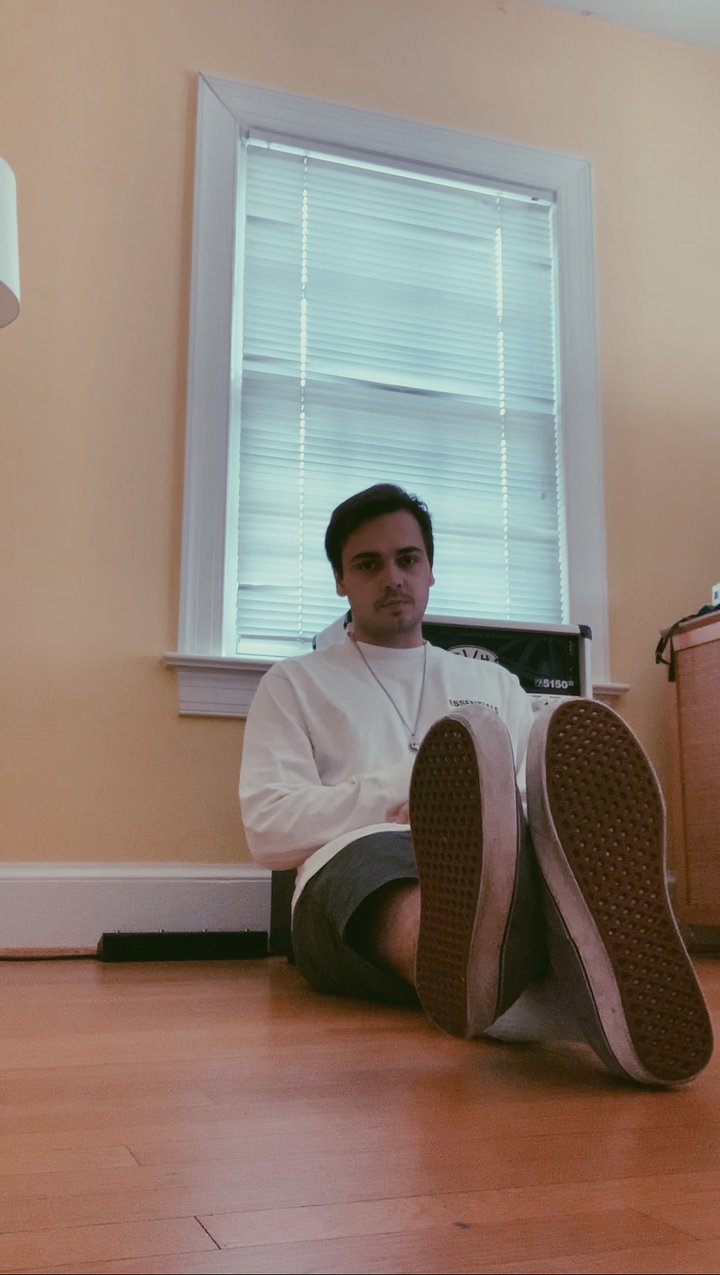 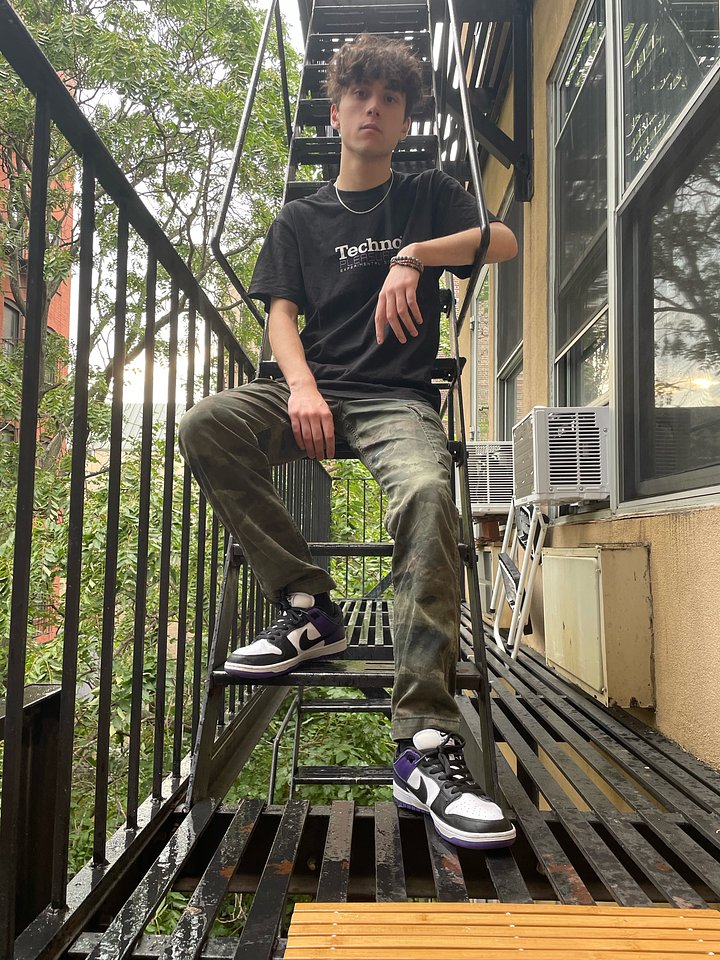 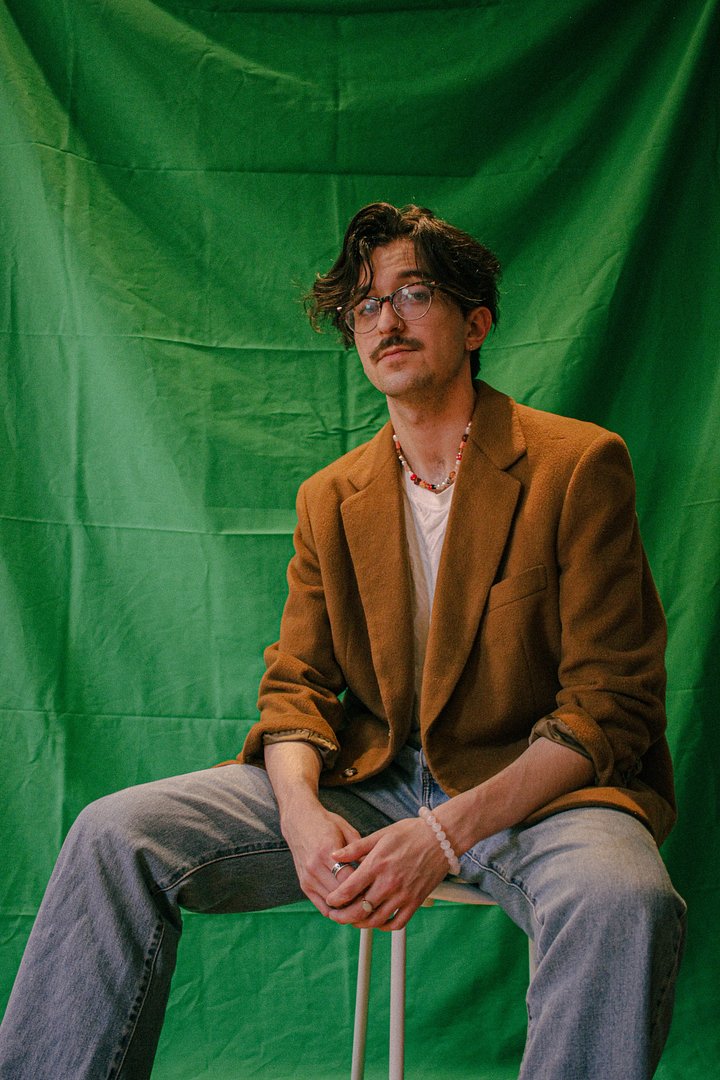